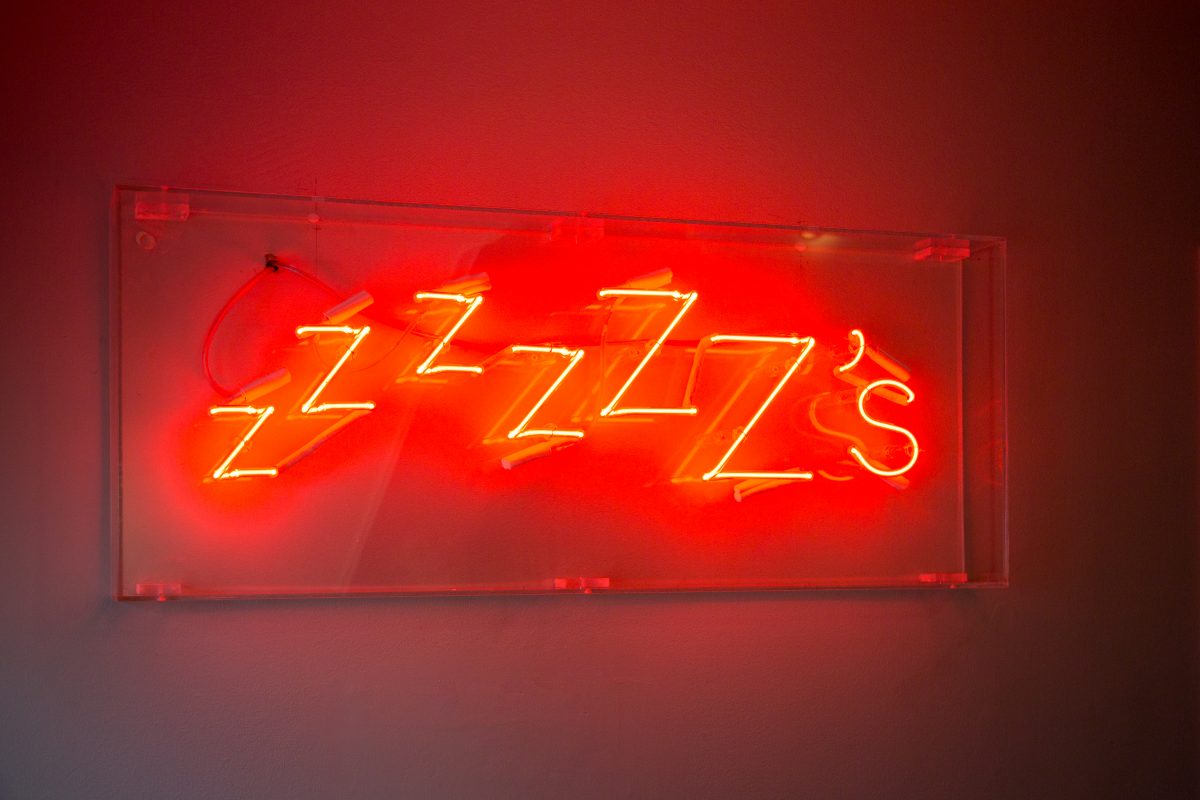 What’s it all about: Way back in the mid-1800s, the original tenants of Haddington House were officers of the Royal Navy. They were packed off to Dun Laoghaire (then called Kingstown, at this point a highly regarded Victorian seaside resort) by the formidable Queen Victoria. Their task was to manage the British Empire’s naval comings and goings, but we’d politely suggest it wasn’t all War Games they were playing. About two years ago, new management engaged in a substantial restoration program, culminating in what they describe as a “new chapter” in this landmark Victorian building.

So it’s nice, is it: Yes, it really is. The hotel is accessed by a small street from the main Dun Laoghaire-Dalkey road, and a compact car park (we recommend you pre-book) leads into the hotel entrance. There’s a really cool, almost Cornwall-surfer vibe to the outside terrace/garden, which has terrific panoramic views of Dublin Bay (as well as a wood-fired pizza oven). The hotel’s in-situ restaurant, Oliveto, is casual but smart Italian, while the Lobby Bar is bright, well designed and casually seductive. 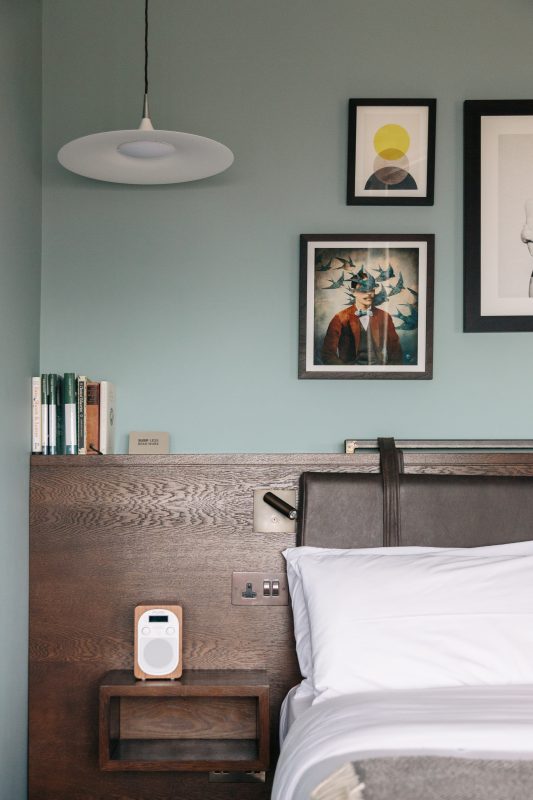 What are the rooms like: All rooms (or at least the ones we stayed in and peeped into) have good idiosyncratic modern art on the walls, and a small selection of books by the bedside shelves. Everything comes across as sprucely designed, and really considered with customer comfort in mind. The en suites are equally well thought out, but quite small, which we’d consider a drawback. That said, this is a Grade-II listed building, so we presume there are certain building restrictions that prevent some redesign.

Thoughts on location: It overlooks Dublin Bay and is a mere 20 minutes from Dublin city centre. If you’re not driving into Dublin, then the DART station is about five minutes walk away. The lovely village of Dalkey is about five minutes by car. So, yes, you could say that the location is spot-on. 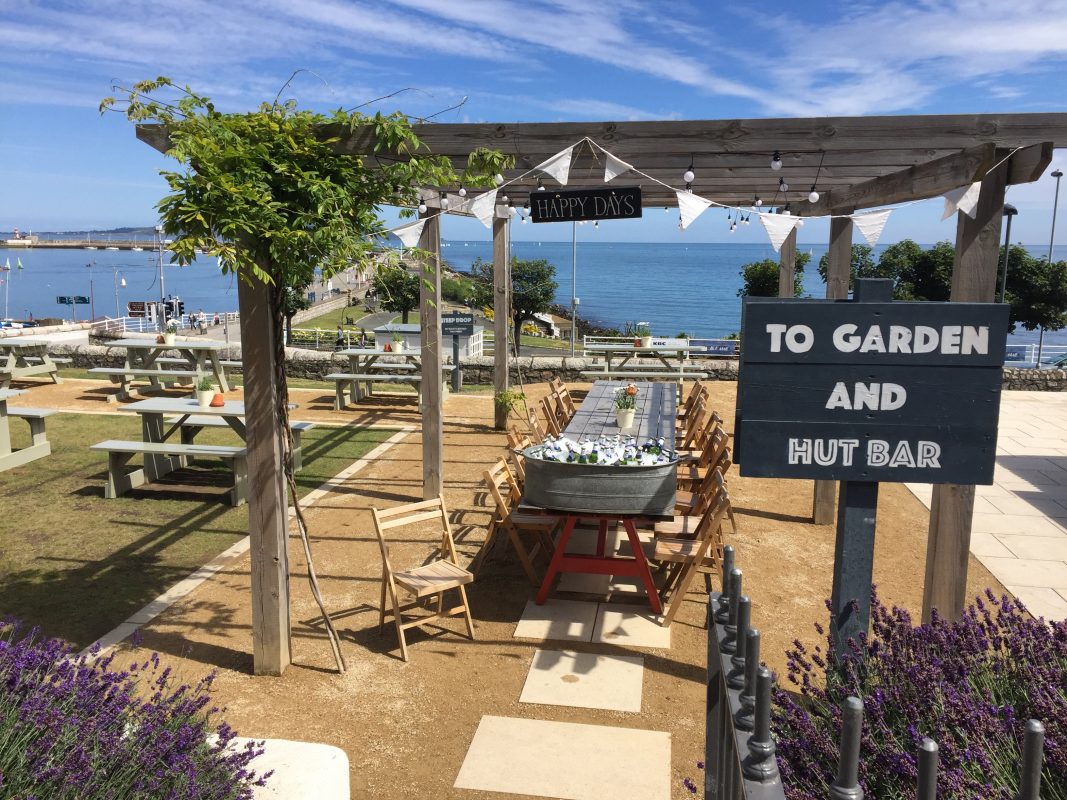 What to see and do: Dun Laoghaire has all of the usual shops and stores you would need. The town has no shortage of cafés, restaurants – and there’s a bar or three just in case you might need to, you know, quench your thirst.

What to like: There’s a very airy, cool sense to Haddington House that other properties should take note of. We know that the bar stays open until VERY late (saying nothing about this; not that it’s any of your business, but I still have a headache…)

What not to like: Do we really have to leave?